Can you catch Bluefin Tuna near Melbourne?

Unfortunately, Tuna rarely venture into Port Phillip Bay which is the body of water that surrounds most of Melbourne.

Recently some Bluefin Tuna were caught around the Mornington Peninsula but catches like that are rare. The reason being is that Tuna are a pelagic fish and don’t tend to venture into the shallow water. They must keep swimming at a reasonable pace to keep their body oxygenated and for this reason they tend to follow the fast flowing ocean currents and channels around the world.

Bonito and big eye tuna can be caught off piers and jetties around both sides of the bay. 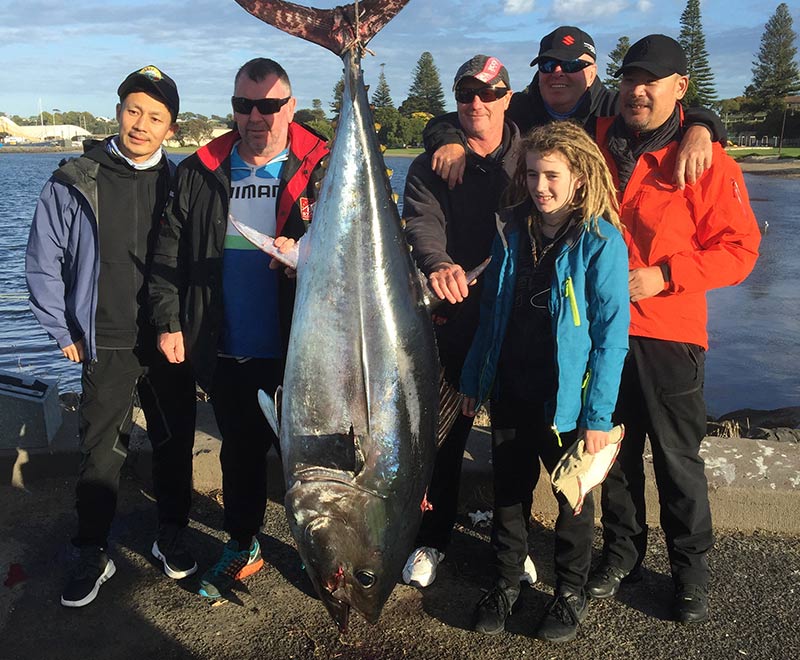 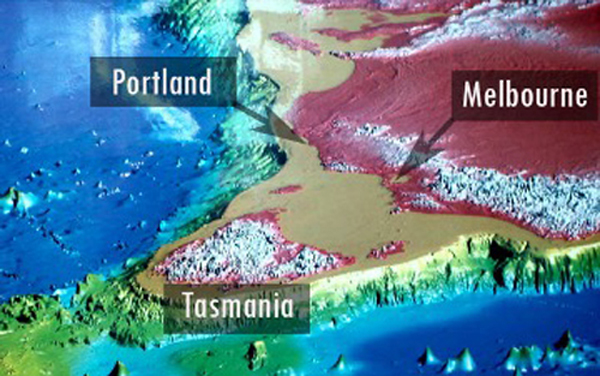 Here at Bagout Bluefin Tuna Charters, we target Bluefin Tuna and Albacore tuna. Both these fish tend to stick to deeper water and follow a particular migratory pattern each year.

See the picture above to see how they generally avoid the light yellow coloured shallow water which is why they are caught around Tasmania and off the Victorian shelf south of the land mass in and around Portland.

Because this migratory path leads them past the waters off Portland, we port there during their passing in March-July each year. This way we have the best chance of catching them as they pass by this area of Australia before their run finishes and we have to wait until next season 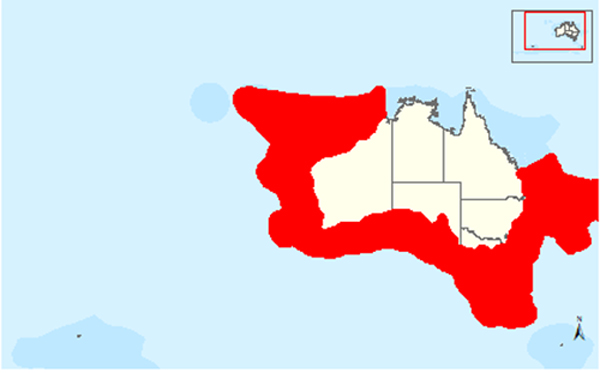 Not only do they stick to the deeper channels of water around the Australian coastline, they also travel in the strong underwater currents in search of food and safe passage. Generally speaking they are only found in the lower half of Australia but this map courtesy of the Fisheries Department shows the areas they are found around the coastline of Australia.

When fishing for Southern Bluefin Tuna (SBT) you want to find an area of deep water that is found near their migratory path and where underwater currents will attract them to swim. For all these reasons, Portland is the place to be. Also its one of the closest boat rides to the shelf from the Australian mainland. At the end of the day, you don’t want to be travelling hours in a boat just to get to the first fishing spot. Depending on the swell we can reach the deeper water after roughly an hour’s boat ride from the Portland Boat Ramp.

A handful of charters operate from Port Macdonnell, Port Fairy and Warrnambool. The reason most charters run from Portland is because of the Horseshoe which is a circular indent in the shelf close to Portland which attracts the bait fish. The Tuna must feed constantly to stay alive and are attracted to these bait fish schools. Drop a trolling lure around this area and you are nearly assured of a strike or two.

Of course there are a few other techniques that we can’t reveal which also increase your chances but that is something you might learn when you come out on a charter with us. Experience is crucial when trying to catch these very crafty and fast fish. 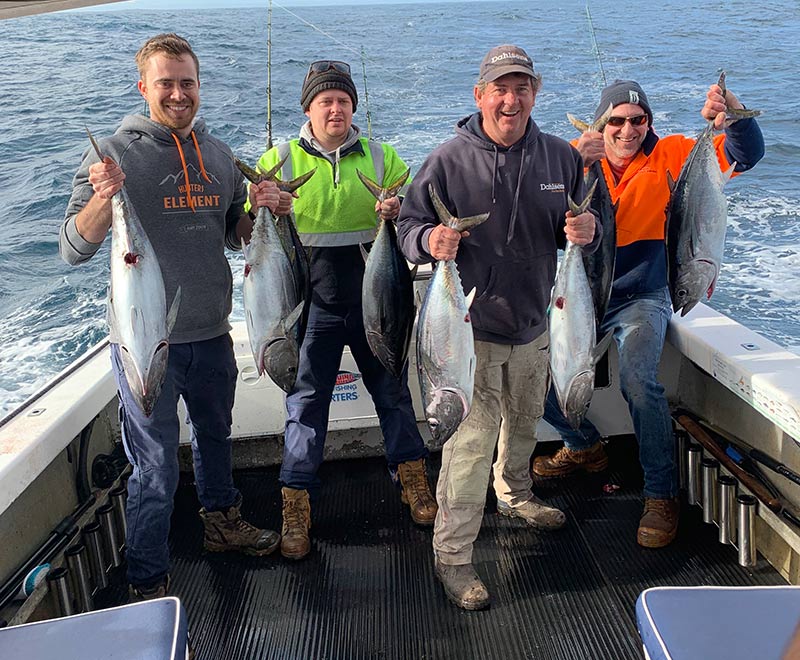